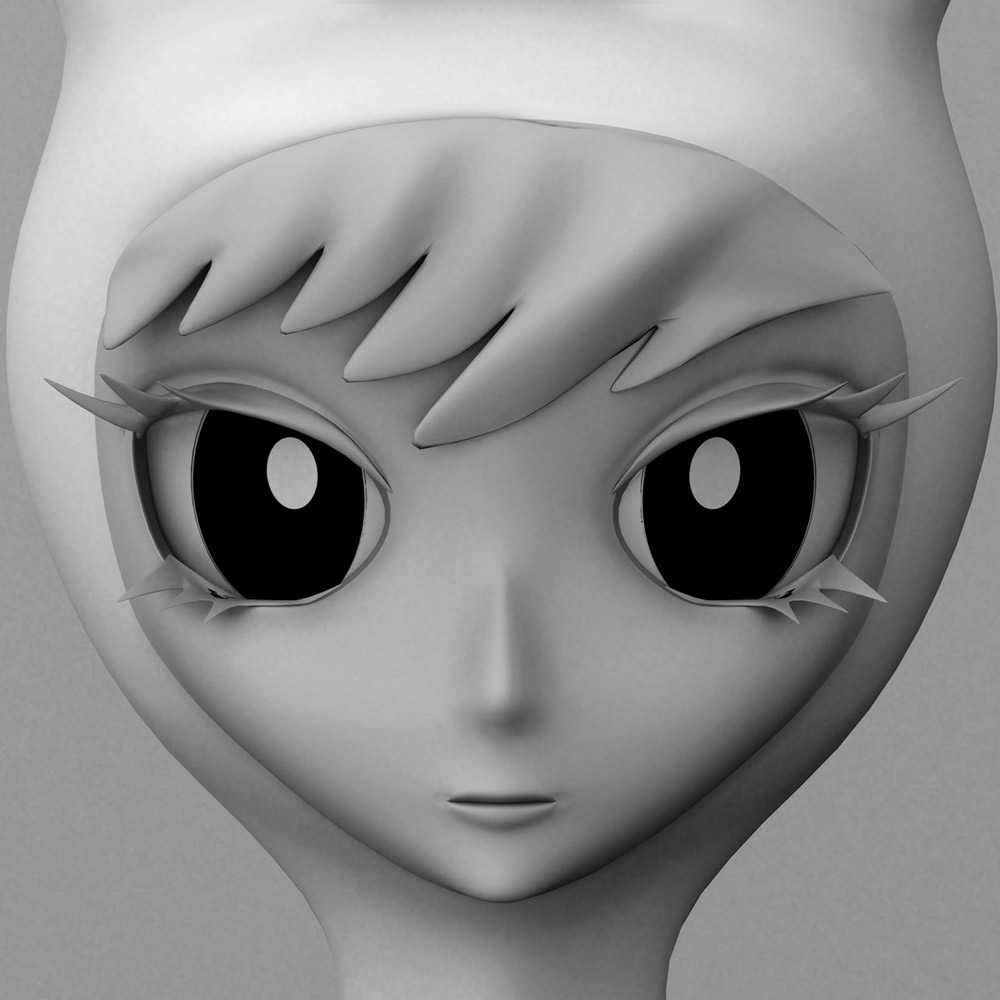 Born in Seoul, Korea, Lee moved to New Zealand after completing her studies in Music in 1993. She studied at Elam School of Fine Arts where she graduated in 2002. Her works are centered around 3D animation and technology in art. Lee has received numerous awards for her art, and is now based in New York.