Artist and 2017 Distinguished Alumna Lisa Reihana is currently representing New Zealand at the 57th Venice Biennale in Italy with a panoramic video installation entitled Emissaries. It is her most ambitious project in a long, illustrious and innovative career with digital media. Ten years in the making, Emissaries is a remarkably complex digital animation that has undergone a number of modifications for the Biennale since it was last shown in Auckland, including incorporating Aboriginal figures.

Captain James Cook – (Female) can be contextualised into research and experimentation for Emissaries. In 1804, Frenchman Jean Gabriel Charvet created printed and hand-painted wallpaper inspired by European exploration of the Pacific. Titled Les Sauvages de la mer Pacifique, it is this wallpaper which was the inspiration for Reihana’s video installation. Charvet used travel drawings by French explorers Jean–Francois de la Pelouse and Louis Antoine de Bougainville, as well as Cook, as reference material. The first of Cook’s voyages to the Southern Seas was undertaken to measure the Transit of Venus - a venture necessary in controlling trade routes throughout the world in the 18th century. The tacit mission was the search for the imaginary Terra Australis Incognita – the great unknown Southern Continent.

Reihana has transformed the original wallpaper scene into a stage of wonder by bringing the figures represented to life. Engaging in a method of practice which she describes as kanohi ki te kanohi (face to face interaction), she builds respectful relations of reciprocity with the actors she photographs. Reihana suggests decisions of inclusion and exclusion which are not arbitrary but political. By tackling the problems of representation (who and how do we see?) she joins other contemporary Māori and Pasifika artists in reclaiming, reimagining and retelling “historical” narratives of foundational events. Reihana’s work is simultaneously contemporary, historic and mythological; a whāriki, or weave of technology, and a reappropriation.

Reihana’s work is included in a display of taonga from the University Art Collection at Old Government House as part of the Matariki (Māori New Year) celebrations from 6-26 June 2017. 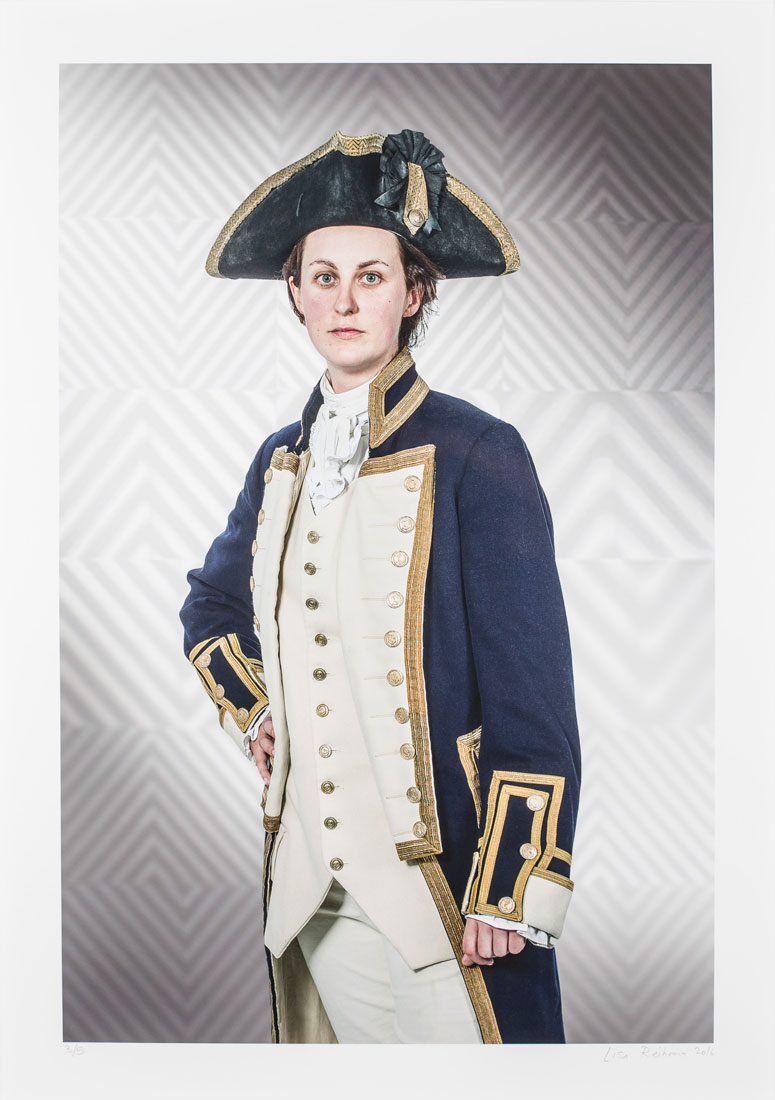